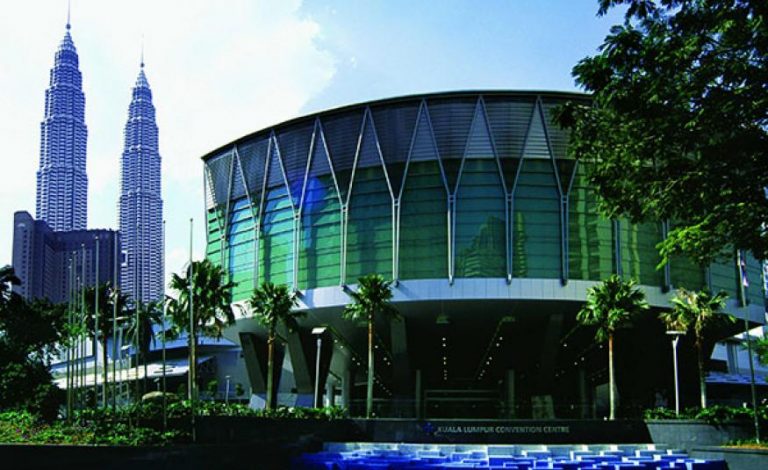 MICE events will play a key role in Malaysia’s target of 2 million tourist arrivals this year as the country opened its borders to foreign tourists on 1 April.

Prime Minister Ismail Sabri Yaakob announced on 8 March that Malaysia would transit into a Covid-19 endemic phase and that the country’s borders would be reopened from 1 April.

Minister of Tourism, Arts and Culture (MOTAC) Nancy Shukri revealed that Malaysia is targeting 2 million tourist arrivals this year leading to revenue of more than RM6.8 billion (US$1.6 billion).

She highlighted the importance of the MICE industry in driving tourist numbers and achieving the target.

“This is one of our ways to bring in tourists, we have also managed to bid for certain business events to be organised in Malaysia,” she told reporters after launching the National Craft Institute’s Sarawak Satellite Campus on 19 March.

“If we only focus on regular tourism, it may be difficult to reach a high number of tourists, so we need to create opportunities for MICE events to help industry players,” she added.

Industry players have also been urged to ready themselves and their facilities for the country’s reopening.

“(Yes, I’m sure) the industry players are ready. Before the government announced the reopening of the borders, I had asked them to be ready.”

This story was first published on Channel News Asia.